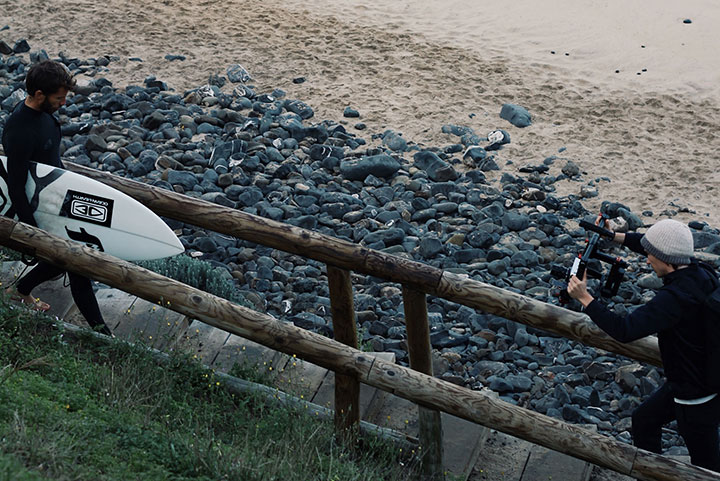 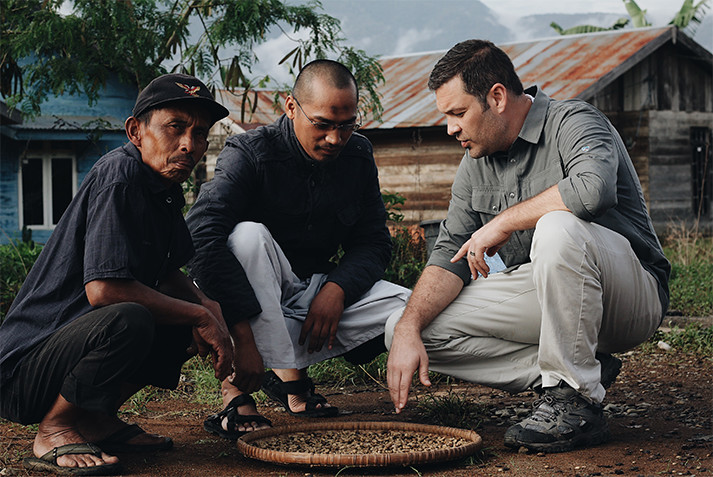 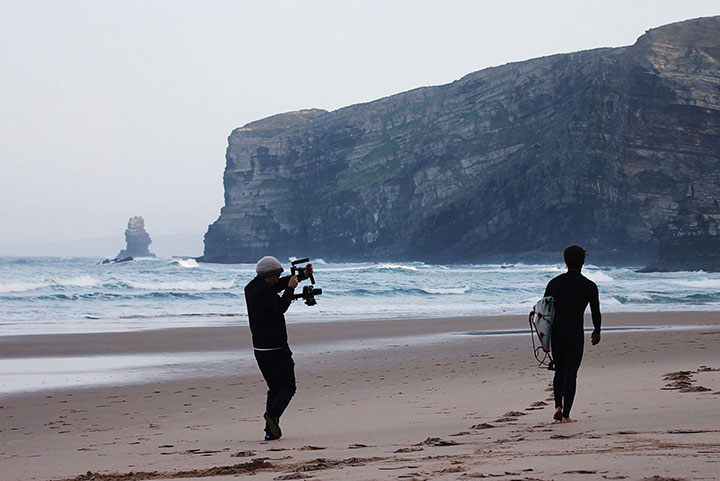 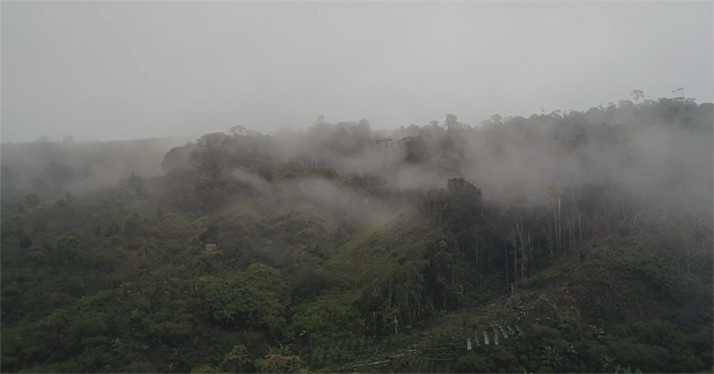 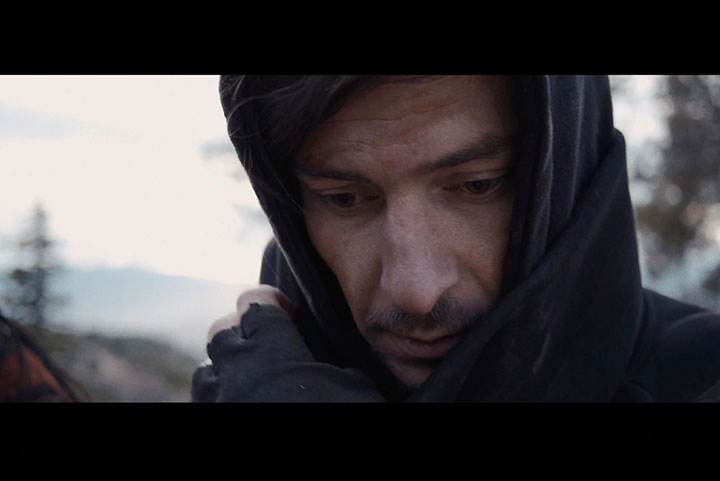 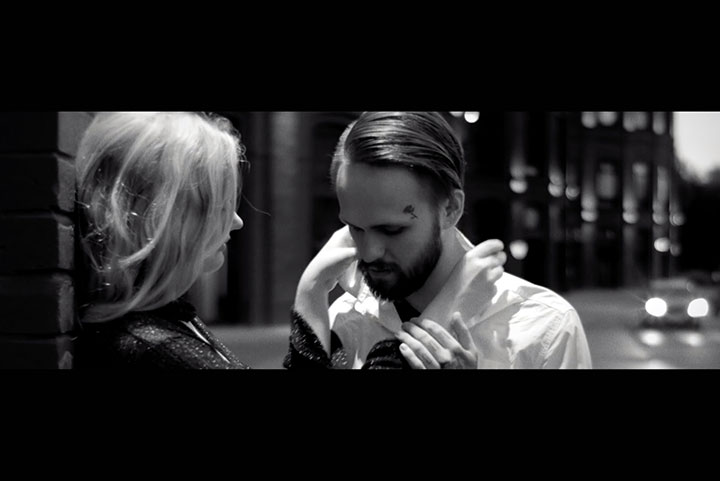 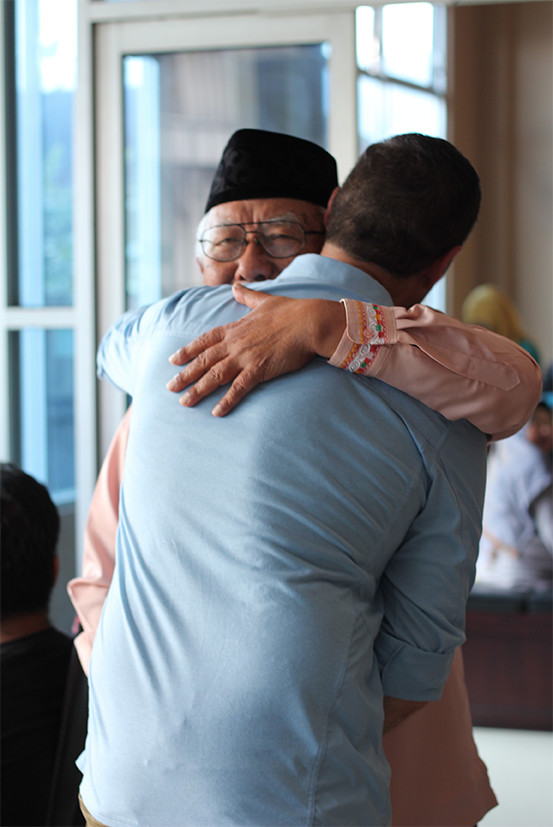 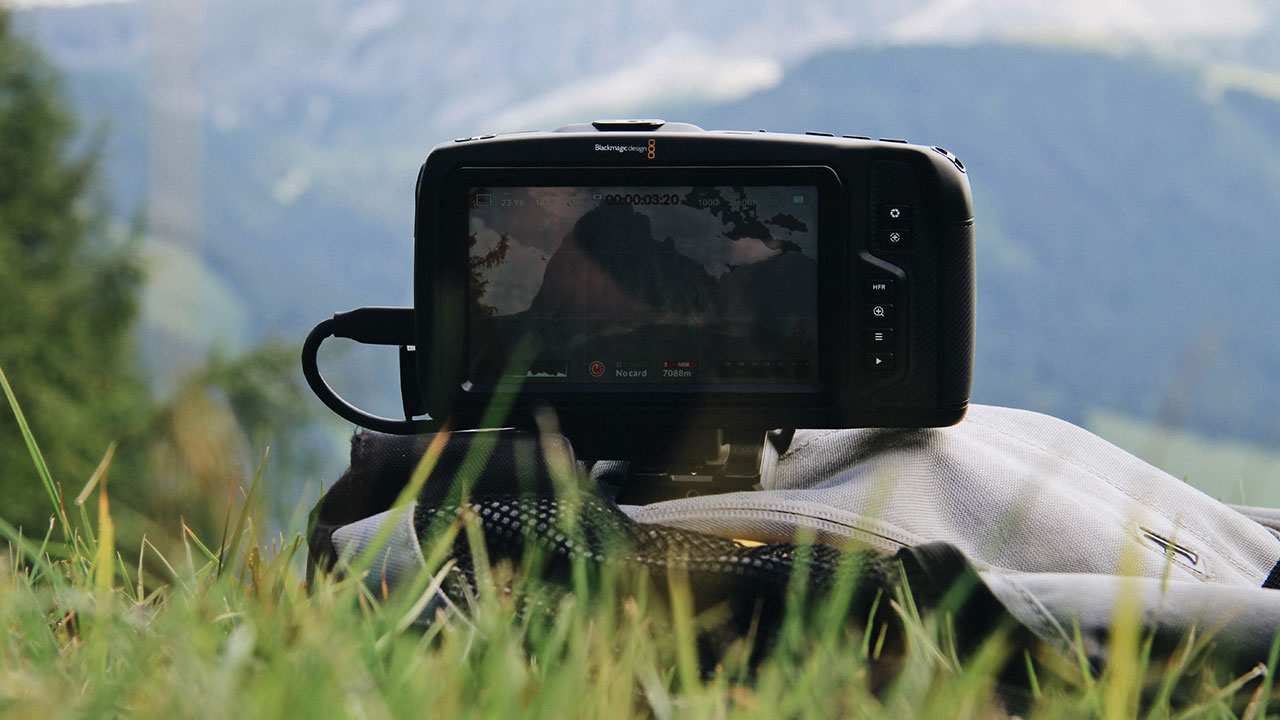 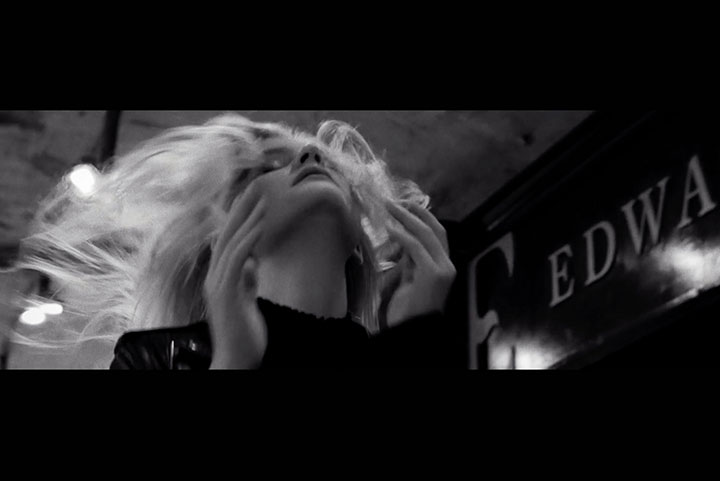 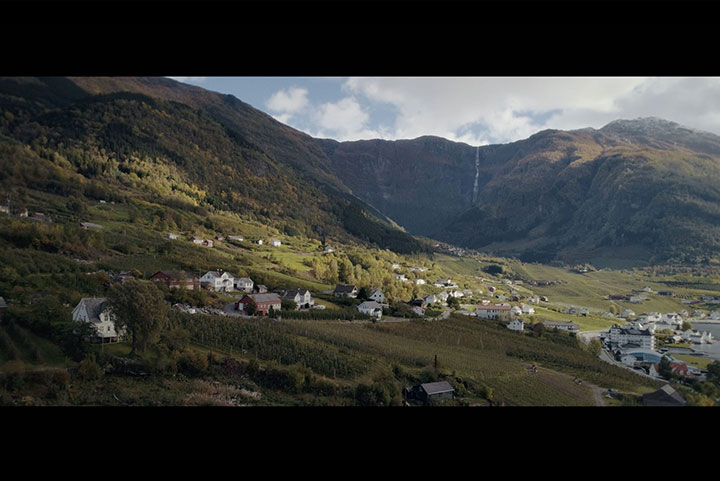 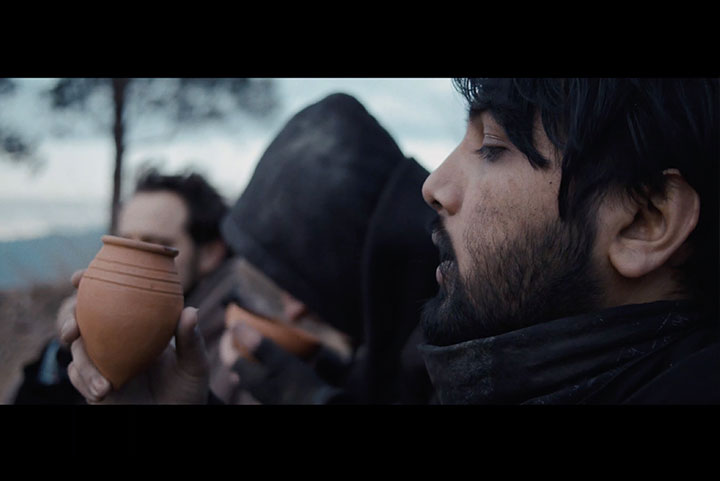 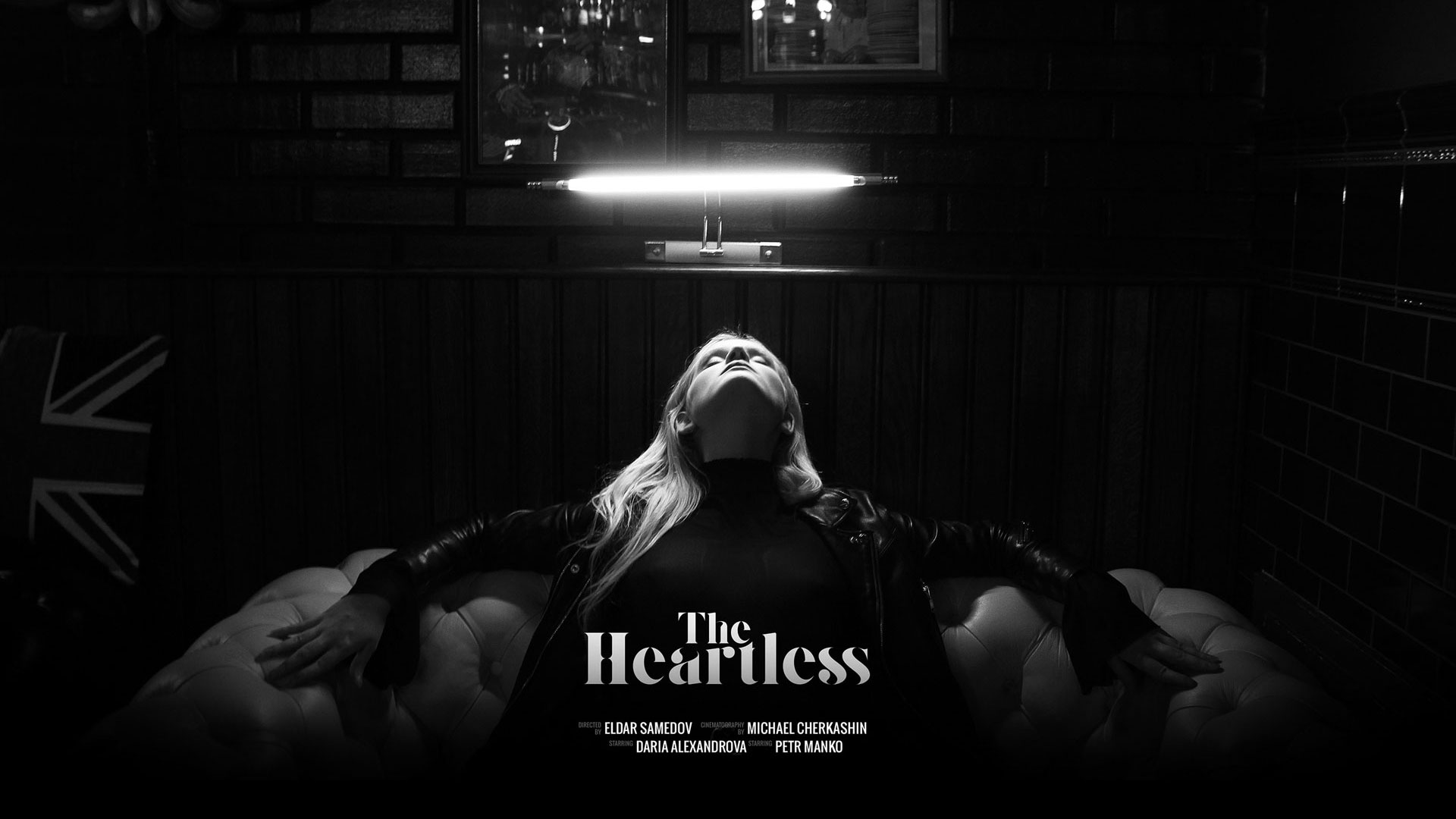 Documentary filmmaking is playing a huge role in our society as solving a problem starts from exposing a problem. And being a documentary production company means being responsible for stories to tell. Communicating to the hearts and minds of a global audience, our documentaries impact the lives of the characters in the film as well as the individuals watching it. With that in mind, we carefully consider every piece of a story and every aspect of a films’ production.

We strongly believe that a good documentary is a catalyst for action, and what that action will be is in the hands of filmmakers and film production companies. If you have a story to tell Inhale Films is the perfect companion to share it with the world.